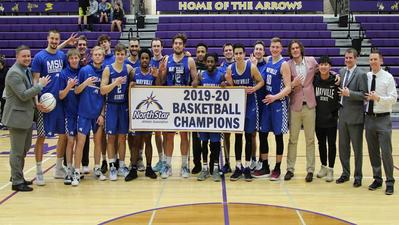 I couldn’t be prouder of the young men and women who will represent Mayville State University at the NAIA Division II National Basketball Championships. They have worked hard on and off the court and their efforts are bringing them great rewards. 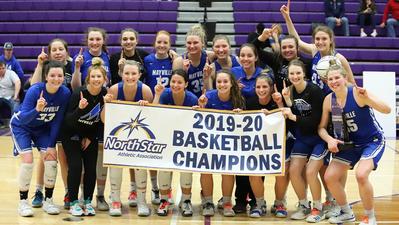 The Lady Comets have been ranked in the national Top 25 poll throughout the season. They finished the regular season at the top of the conference. This was their third North Star conference regular-season title, a title they shared with the Bellevue Bruins this season.

This year marked the third-straight North Star Athletic Association tournament championship for the men’s team. The team was ranked in the Top 25 national poll for several weeks this season.

I commend all players, their coaches, and the athletic department for representing Mayville State University in a way that makes the university, our alumni and friends, and the community very proud.

To keep up with all the plans, festivities, and information related to the Comets appearing in the national tournaments, I encourage you to go to www.mayvillestate.edu/nationals. Check back often as information will be updated as it becomes available.