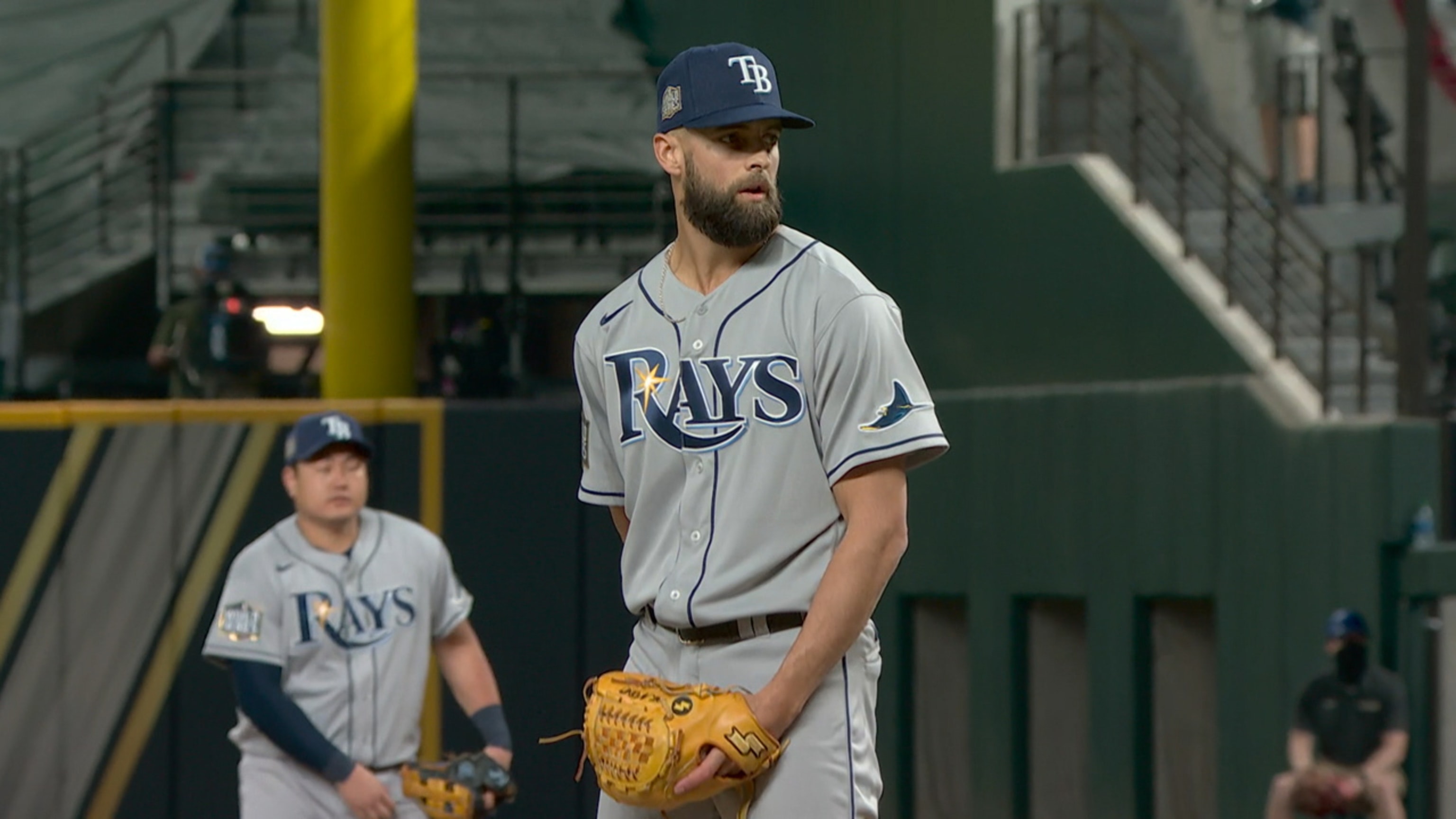 “He’s been as good as any reliever in baseball from the day that we acquired him,” Cash said of Anderson, a 2019 Trade Deadline acquisition from the Marlins. “And when the game’s on the line and he’s available, we’re going to him.”

A native of Crosby, Minn., Nick Anderson played for the Mayville State Comets in 2012. Nick was an all-conference pitcher for the Comets prior to being drafted by the Milwaukee Brewers.

“All of us associated with Comets Baseball are so happy for Nick and so proud of what he has accomplished,” said Mayville State head baseball coach Scott Berry. “He has worked extremely hard to put himself in this position and we are so pleased with his ability to perform incredibly well at the highest possible professional level and on the grandest stage in baseball.”

“Nick Anderson represents everything that is great about Mayville State University,” said Mayville State University President Dr. Brian Van Horn. “He’s shown resilience and continued improvement in his baseball career. He has been the recipient of ‘personal service’ provided by our legendary coach Scott Berry, which has helped him to develop a winning culture that continues at the highest level of Major League Baseball. We are #COMETPROUD of Nick Anderson!”

Nick Anderson was drafted by the Milwaukee Brewers in 2012. He played affiliated ball for the Minnesota Twins farm teams before being traded to the Miami Marlins. In late July 2019, Anderson was traded from the Marlins to Tampa Bay.

Tampa Bay will face the Dodgers in Game 3 of the World Series on Friday evening, Oct. 23.