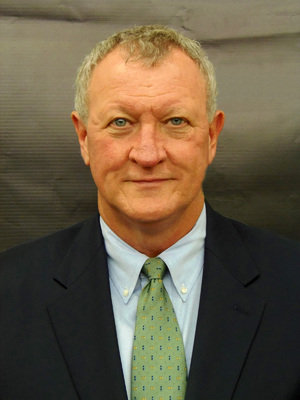 “We are delighted that Robert Corn has agreed to fill the important role of Athletic Director until we are able to fill the position permanently,” said MSU President Dr. Brian Van Horn. “Mr. Corn will bring a wealth of experience and knowledge in the field of athletics to Mayville State, and we are fortunate to have someone with his talents and abilities join us in this role.”

Robert Corn served as Assistant Athletic Director at Missouri Southern University (NCAA Division II) from 2001 to 2010. In that role, his responsibilities included fundraising, alumni relations, development, and game management. He has extensive experience in fundraising for athletics, having served as Director of Development for Athletics and Director of Alumni Relations for Athletics at Missouri Southern State University.

Corn had a highly successful career as a head basketball coach with the Puerto Rico Superior Basketball League, Mountain Grove High School, the University of Alabama at Birmingham, and finally as head coach at Missouri Southern State University from 1989 to 2014. He is the member of a number of sports and coaching halls of fame at the collegiate and state levels.

Robert and his wife, Cindy, are the parents of two adult sons, Rob and Scott.