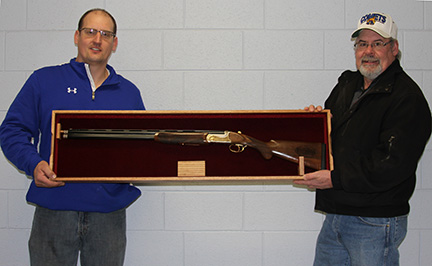 Mayville State has kicked off a year of activities in celebration of its 125th anniversary, which is officially November 2, 2014. Throughout the next several months, there will be a number of activities held to commemorate the occasion, including three days of Alumni Day festivities, to be held in conjunction with Mayville-Portland’s Summerfest, June 20, 21, and 22, 2014.